By Swagbucks Help Admin - April 14, 2020
Rakuten, formerly known as Ebates, is an online rewards site that launched in 2012. Although Rakuten recently went through a name change their site still operates the same way as it did when formally known as Ebates. This platform compensates its users with cashback and coupons for making their online shopping purchases through their site. This is an ideal opportunity for individuals who spend a significant amount of time and money online shopping, and find the idea of being rewarded for it to be appealing! Rakuten users worldwide have earned over $70 million dollars since the company’s beginnings, and the Rakuten team reports that their user base of 5 million only continues to grow daily. The money with which users are compensated is generated by commission paid to Rakuten from retailers. This commission is made due to their ability to significantly increase the online traffic of these various companies. This includes retailers such as Sephora, Amazon, Old Navy, Canadian Tire, Indigo, and many more. They also offer coupons on travel and vacation as well as in-store coupons. With 2,500 retailers there is something for everyone to earn cashback on. Rakuten has also been written about on news sites such as the Globe and Mail, and the Toronto Sun.


Click Here to check out the rest of the Top 15 Swagbucks Alternative Sites. 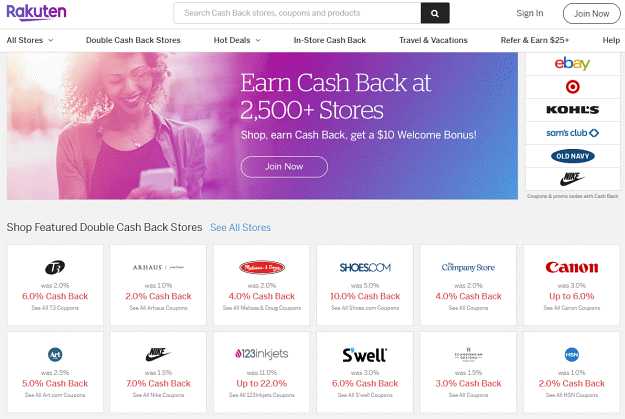 How to get started on RAKUTEN?

If you are interested in adding Rakuten to help maximize your cashback alongside Swagbucks below is the simple steps to help you get started!

Join Rakuten and get your $10 sign-up bonus by CLICKING HERE. If you don't want the $10 bonus you can go their home page and click on join now at the top right-hand corner. Either way, you will need an email address to create an account. You can also sign up through Facebook and google chrome. Remember in order to get your $10 you will need to spend $25 within 90 days of signing up. Rakuten also offers an app. If you do most of your shopping on your phone be sure to download their app.

Once you have joined don't forget to hit the "add to chrome" button to maximize your savings on every shopping purchase and to make sure you do not miss out on any savings. With over 2,500 retailers available you will see your cashback add up quickly.

I hope this gives you a new opportunity to increase your cashback while also using Swagbucks. Both Rakuten and Swagbucks have many similarities and differences, but also can easily be used together to maximize your cashback.

How RAKUTEN is Similar to Swagbucks?

Rakuten and Swagbucks share similarities in the main goal of their site, that being rewarding users for the completion of certain tasks. While Rakuten specializes in cashback offers for online shopping, Swagbucks primarily offers its users surveys, video ads, and games for credits. Both companies offer cashback credits for online shopping and have partnered with similar retailers. Some quick research will show that their cashback offers are very similar, generally falling in the range of 1-8% back for your purchases. As retailers will differ, anyone interested in signing up for either site may want to consider this prior to making a decision.

Also Rakuten and Swagbucks share similarities in that they both offer an "add to chrome" button. This allows Rakuten members to stay up to date on both coupons and cashback offers. With this add on feature, users will remain logged in to Rakuten allowing for your cashback purchases to be automatically recorded to your Rakuten account. This step of adding on the add on button eliminates the step of having to log into Rakuten for each shopping trip. Installing the Rakuten add on the button can save you 30% more on average. Once added you will get a drop-down notification that shows you coupons and cashback offers from the store you are shopping through.


How RAKUTEN is different than Swagbucks?

The two sites have little in common besides the end result for the user – a cash reward for specific online activity. Rakuten offers cashback for purchases, coupons for various retailers, dining, hotels and highlights specific sales to help their users get the best deals possible. On Rakuten’s site, cashback is only offered through Paypal, Amazon gift card, or traditional check. They do not provide the option of other gift card prizes to users, though Swagbucks does. Rakuten also offers its users a $5 sign up bonus, as well as $10 referral bonuses, which are higher than those offered on similar sites.


What Makes RAKUTEN Special among all reward sites

Rakuten also offers up to 30% cashback for user purchases, and users online have made hundreds of extra dollars as a result. This is higher than the amounts offered by many similar cashback websites. Additionally, Rakuten has been accredited by the Better Business Bureau since 2016 and has received an A rating. This assures the validity of the site and can ease the minds of potential users who have thought about signing up. User reviews also show that the company’s customer service team is quick to reply to correspondences and effective at handling complaints.


Why RAKUTEN is a good alternative to Swagbucks

Although Swagbucks and Rakuten are both online sites that pay their users for online activity, their processes are quite different. Swagbucks is certainly a better choice for those with plenty of spare time to spend watching videos and taking surveys. Rakuten, on the other hand, is a great option for those who have less time and prefer to rack up rewards for activities such as online shopping which they already engage in. Rakuten also seems to be slightly faster in regards to racking up rewards, assuming one would already be spending the money in the first place. Additionally, Rakuten offers seasonal double cashback offers, such as their spring promotion which is open and running for this next week! The final decision will really depend on whether you are open to the idea of being compensated with cashback for online activity, which can add up quickly if you’re a frequent online shopper. 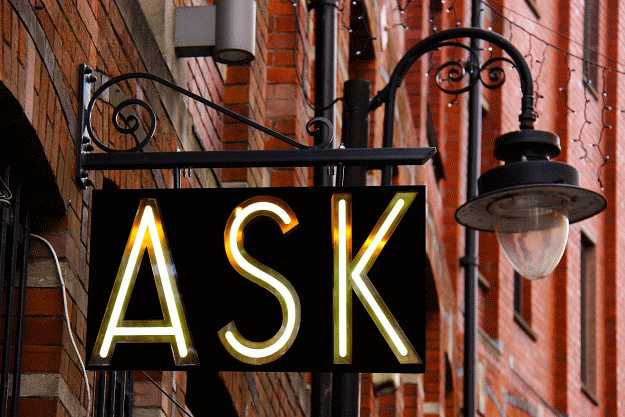